by There's No There There tags: Murray Polner,Super Bowl,NFL,Pete Rozelle 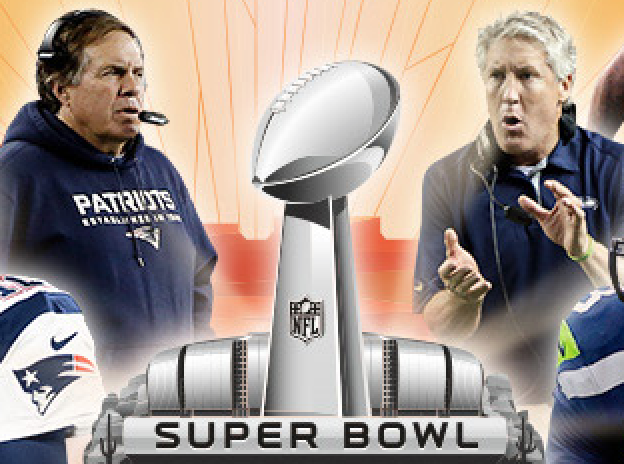 Sometime last year a critical blogger whose name I’ve forgotten called out NY Times columnist Joe Nocera who, he claimed, was far too negative about – God help us—football, America’s  auxiliary religion. Drawing on the conservative elitist William F. Buckley’s memorable wisecrack that he’d rather be ruled by the first 2,000 people in the Boston phone directory than by 2,000 Harvard professors, the blogger expanded Buckley’s maxim to include Nocera’s employer as well: “For my part I’d prefer to be governed by anybody rather than the editors and columnists of the NY Times.”

From his perch at the Times, Nocera is fully capable of defending himself. But I have no doubt what the blogger would make of the comments by Susan Douglas of In These Times and Harper’s Christine Smallwood. Not much, given that Douglas was critical of pro football’s violent “multi-billion dollar industry, and as a form of entertainment, community identity, cultural ritual and bonding,” while Smallwood was unhappy that “championships come at the highest cost” and “The life expectancy of an NFL player is 55 years.”

Even so, pro football’s Super Bowl is almost here. It’s become a kind of auxiliary religion and cultural landmark for far too many. 108 million people are said to have watched it on TV in 2014, compared to a measly 40 million audience for the Oscars. It’s entertaining, with celebrity singers, flags, Air Force jets zooming over the stadium, and men and women in military uniform standing proud and tall during the reverential singing of the National Anthem--- an indelible symbol that the USA, the NFL and the 1% team owners are one and the same. But not quite, as writer Ron Briley has perceptively reminded us. “The careful manipulation of patriotic and military symbols in support of consumer culture and advertising dollars obscure a political agenda in favor of capitalism, militarism, and empire at the expense of more humanitarian values.”

Would it also be impolite to mention that the NFL doesn’t pay taxes (though individual teams do) other than for income derived from the NFL Network and the sale of merchandise?  In 1966, Congress reaffirmed a ruling made by the IRS twenty-four years earlier whereby the NFL received its tax-exemption status as a non-profit 501© 6 organization. One reason was that Huey Long’s son Russell, chair of the Senate Finance Committee, and Rep. Hale Boggs, two powerful Louisiana politicians, worked out a deal with Pete Rozell, the NFL Commissioner, that in exchange for that privileged status, New Orleans would get a football team. Hence the birth of the Saints.